Get fresh music recommendations delivered to your inbox every Friday.
We've updated our Terms of Use. You can review the changes here.

by The Fierce And The Dead 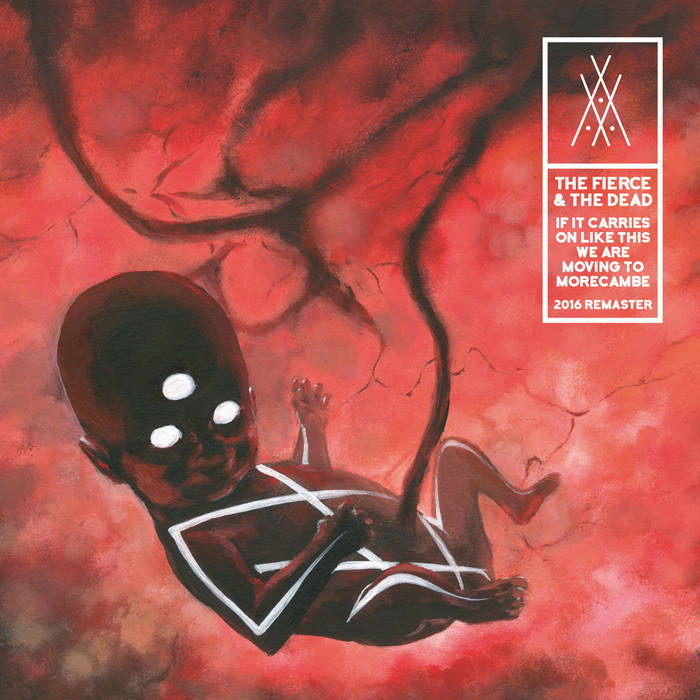 Available to order at tfatd.bandcamp.com

Original paintings and drawings by Mark Buckingham
© 2016. All rights reserved.

With thanks to everyone who has supported us
in the 5 years since this album was first released.
Cheers to all at BEM and all the bands we’ve played with.
When we first released this record we never
expected all the adventures we’ve had since.

Thanks to the Fierce Army,
you know who you are.

The Fierce And The Dead London


The Fierce And The Dead are a rock band from London, they mix in elements from psychedelic rock, 90s alternative, stoner rock, post-rock, space rock, synthwave and many other progressive musical styles. Their first 3 albums were completely instrumental, they are currently recording their 4th album which will feature vocals for the first time. ... more

The Fierce And The Dead recommends:

Bandcamp Daily  your guide to the world of Bandcamp

Trevor de Brauw of RLYR and Pelican stops by for a chat, plus a tribute to the late Trevor Strnad